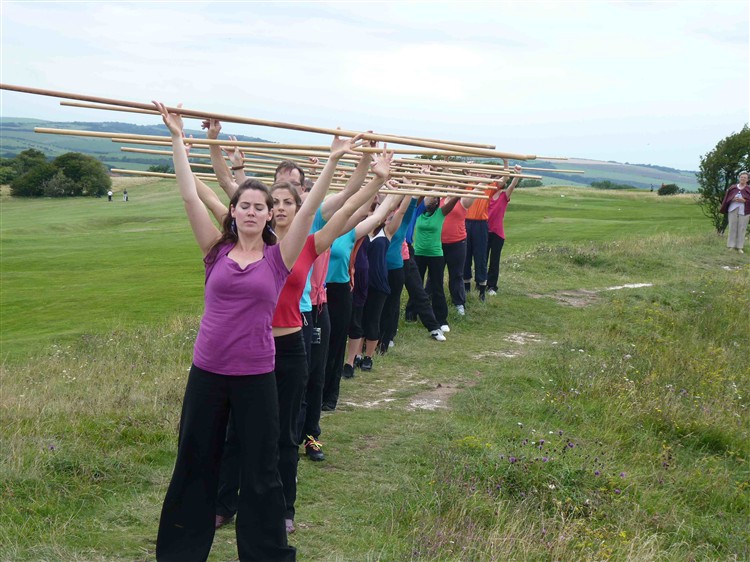 This is a new course that was launched in 2012. The first ran in Brighton, UK 2012-2013 and the second in Berlin, Germany 2013-2014 the third in Scotland 2015-2016. We have recently completed the fourth course in the South of England.  This course runs over 12 months and it trains up people to teach three of the MIW foundational workshops: Creative Movement, Moving with Banners and Intercessory Movement. Please note this course is only open to those who are part of the MIW Collective.